Andrea Faber Taylor at the University of Illinois at Urbana-Champaign has launched a study of the effects of nature on learning. In this controlled study in three schools, children who spend 100 minutes or more outside every day will be compared to others who spend much less time outside.

Research is mounting that green space is not just an accessory. It’s actually a necessity, an important component of healthy living.*

“Directed attention requires effort. We use it to tune out distractions, stay focused on a task and direct our thoughts. But when it fatigues, we become impulsive and irritable and we make bad choices. We also have this other capacity called involuntary attention, which helps restore focus and allows room in our mind for reflective thinking. It doesn’t require effort. Nature has a lot of characteristics that seem to draw on involuntary attention.”*

The research participants in the two-year study  kindergartners in northern Ontario. A high proportion of Simcoe County’s school district, which has 85 elementary schools, now have outdoor classrooms. Faber Taylor:

“While we intuitively know green space is good, it doesn’t get priority when push comes to shove in terms of time and money. Research is mounting that green space is not just an accessory. It’s actually a necessity, an important component of healthy living. But policy-makers always look for quantitative evidence to make those decisions.”

But is “greening” playground space enough? Is exposure to a grass playing field the same as a walk in the woods? Is replacing a concrete playground with plastic or metal structures with a “green” playground of wood chips and “natural”-looking logs enough, under all circumstances?

The multiple factors present in nature that may lead engage the restorative “involuntary attention”  are still very much under study. Marc Berman, a psychologist at the University of Chicago, is digging into this question:

“Berman and his colleagues have zeroed in on the “low-level” visual characteristics that distinguish natural from built environments. To do this, they broke down images into their visual components: the proportion of straight to curved edges, the hue and saturation of the colors, the entropy (a statistical measure of randomness in pixel intensity), and so on.”** 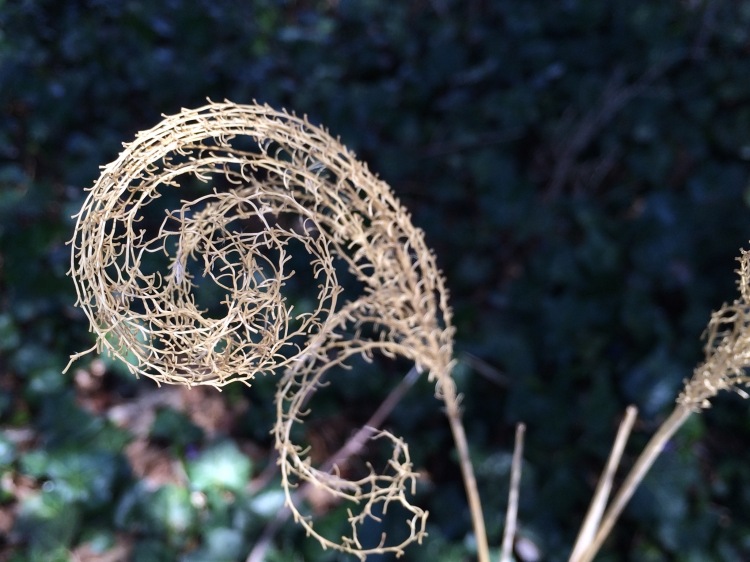 Whether the strongest positive attentional effects come from natural objects  and animals seen and experienced in nature, or from the activities into which children naturally fall (collecting, climbing, hiding, etc.) when in a real habitat, the jury’s still out. The two aren’t after all, mutually exclusive.

We must consider children in ecological planning for they have no voice of their own.***

Urban planners, recreation departments, school principals, social-emotional learning educators, and public health departments would do well to bushwhack through the paperwork and lines of command to collaborate to meet the needs of children with open space planning. They must collaborate also with children,  youth, and parents to respond to the increasing evidence of the positive effects of natural settings on learning, health, and mental health, for as Roger A. Hart said, more than thirty years ago, “We must consider children in ecological planning for they have no voice of their own.”